Easy vegan posole with black beans and poblanos recipe! This healthy, vegetarian Mexican soup is loaded with peppers and hominy, and simple enough for a weeknight meal.

Heads up! This vegan posole recipe was originally posted in February 2015. The photos and text have been updated but the recipe remains the same. Hope you enjoy it!

Hey, Rhubarbarians! I'm excited to be sharing with you an oldie but goodie today. This vegetarian posole (pozole) is a fave recipe in our house and one we make a few times each year. It finally got a much needed make-over with fresh, new photos. Woooot!

Veggie loaded soups are a favorite in our house and I love that posole is so flavorful, healthy, and easy! Butternut squash potato leek soup and cauliflower golden soup are basically on rotation this time of year with posole. They are just so simple, cozy, healthy, and comforting!

Posole or pozole, which is the spanish word for hominy, is a Mexican soup or stew traditionally made with hominy, chile peppers, and meat. It's usually garnished with cabbage, lime, avocado, or radish. Hominy is rehydrated dried corn kernels that you can usually find canned in most grocery stores, and is essential to making a true posole.

So, let's talk about THIS posole shall we? In this vegan posole, I added black beans and a few different kinds of peppers to the hominy and the spicy broth. It's a bit like a tortilla soup, but you know, without tortillas. 🙂

The fresh serrano peppers don't add that much heat to the giant batch, but those dried peppers sure do. So, if you're looking to make this a mild soup, you can just leave those out.

How to make vegetarian posole:

First, prep and chop all of your ingredients before you start. This is a large batch of posole and you won't have much time in between sauteeing veggies to chop them.

Add your spices and hit them with some heat. Then add the tomatoes, hominy, beans, dried peppers, and broth. Bring to a boil then reduce the heat to simmer and let simmer until the veggies are soft and the flavors have melded nicely.

Zap the posole with some fresh lime juice and remove the dried peppers. Serve with all your favorite toppings!

Notes about this vegan posole recipe:

Easy vegan posole with black beans and poblanos recipe! This healthy, vegetarian Mexican soup is loaded with peppers and hominy, and simple enough for a weeknight meal. 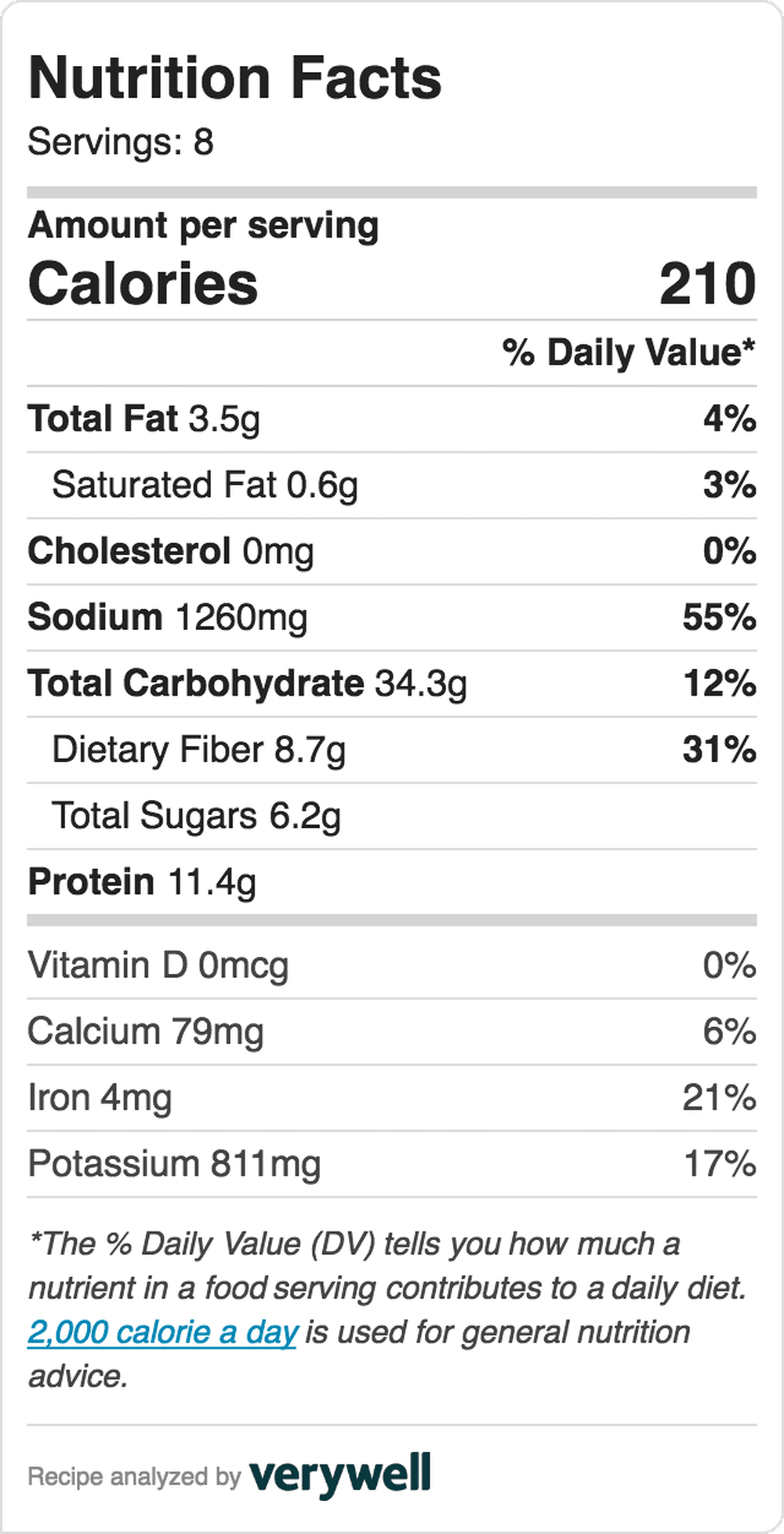 I hope you’ll give this vegan posole recipe a try! Snap a pic and give me a shout on social media #Rhubarbarians!

P.S. Want to see what I’m cooking up this week? Check out my Instagram stories! And don’t forget to join my FaceBook community of vegetarian cooks!

Hi, I'm Trish Bozeman, a busy mom with a passion for cooking vegetarian meals with seasonal vibes and farmers market produce. I'm the recipe developer and photographer here at Rhubarbarians, and I'll help you create recipes that your whole family will love. Welcome!

Read more about me

Patricia Bozeman is a mother. A cook. A whiskey lover. A dreamer of dreams. A tea drinker. A dog lover. A wife. An introvert with a dash of social anxiety. A Jeopardy watcher. A crass and slightly deaf old woman inside of a 30 something year old body. Read More…